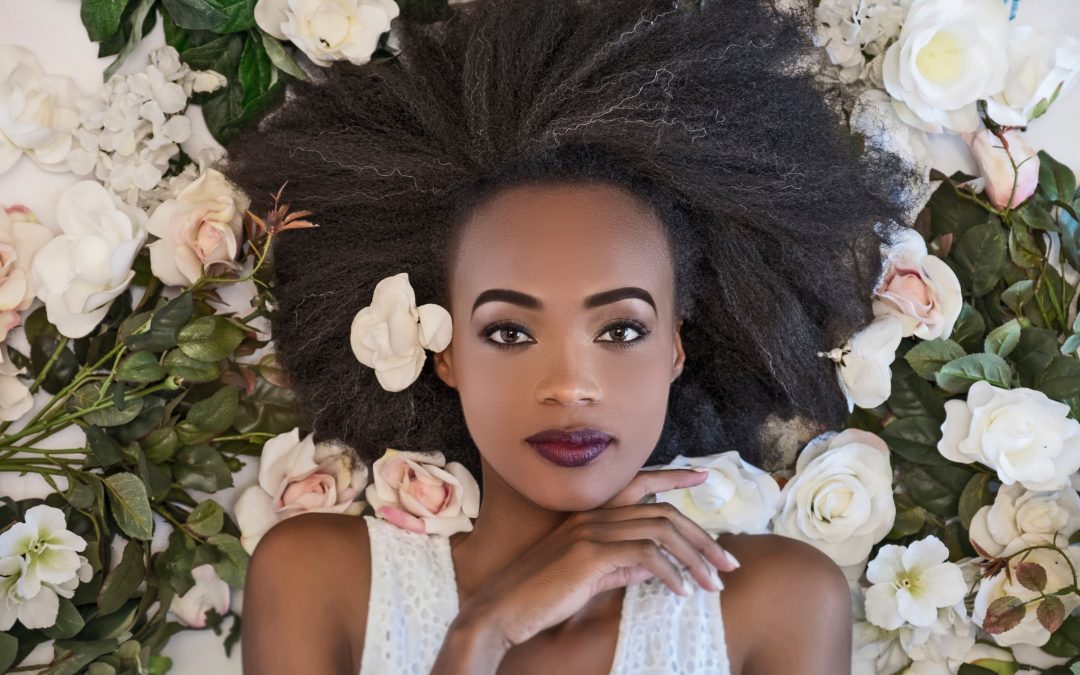 Society tells us that love can conquer anything. That there is someone out there for everyone and when you find your other half you wont notice or desire anyone else; your life will be complete. For a long time I believed that it was true. So, when I went to college and was alone in the city for the very first time I was convinced that my high school boyfriend and I would last. I had given him my virginity and I loved him. But by the time October rolled around I was on a “break” with my high school boyfriend because I had kissed a man at a college party (the man that would eventually become my husband). I felt so guilty. I felt ashamed and dirty because I loved my boyfriend, I truly did. But this older mysterious man had captured my attention and I lusted after him; something I had been told my whole life shouldn’t be possible when you’re truly in love.

So I did what Johnny Depp told us to do and I picked my new person, because I still believed if I had truly loved my boyfriend then it wouldn’t have been possible for me to have these feelings for someone else. I ended my relationship with my boyfriend and the next year I married a man that I loved with my whole being. For a while it seemed like the romance movies were right. I eventually quit my job and we spent an entire summer riding the train throughout Europe. We got high in Amsterdam for days, got robbed like typical tourists in Paris, and fucked every second we could in Venice. We traveled the world together and during that time I never took notice of anyone else.

I had never truly considered alternative relationship styles until we came back to America to settle into our life together and I started working as a waitress at a bar in Atlanta. I met a man who set my soul (and my pussy) on fire. I had never met a man like him before and even though I was married, I didn’t have much experience with men. At the tender age of 19 I had only had sex with two men. But Jay was kind to me, he was funny and un-apologetically black. I came from a small town in rural Georgia where there were more cows than people. The black people that were there either hated themselves and denied their blackness in hopes to be accepted by the white people or tried so hard to over compensate that their blackness seemed performative.

Jay was authentic, beautiful, and he really really wanted me. The entire experience was completely foreign to me. For months we danced around each other and denied our feelings, focusing solely on being friends. And he truly did become one of my best friends, until one day he wasn’t. I looked at him and it hit me like a ton of bricks that I had feelings for Jay. The horrible realization dawned on me that I was once again in the same situation that I had been in two years ago. I would be forced to choose between my now husband and a man that it shouldn’t be possible for me to have feelings for.

Telling my husband that I had feelings for someone else was one of the hardest things I had ever had to do but I had to be honest with him and with myself. Nothing inappropriate had ever happened with Jay but I new that I wanted it to. I also didn’t want to lose my husband. I was determined not to end up like my mother who moved from marriage to marriage so quickly that I couldn’t actually remember a time when she had ever been single. So, I introduced the idea of sleeping with other people to my husband as gently as I possibly could; through text lol. Which, may seem like a horrible idea but we had already established that I communicate more efficiently with written words than verbally.

Needless to say he didn’t take it well, but we didn’t divorce either. I dived head first into all of the research I could find about unconventional relationships until I stumbled across the word Polyamory. The moment I learned that word it felt like I’d come home. I listened to every single podcast and read every book I could get my hands on about non-monogamous relationships. I had discovered a new piece of myself and found my new passion. I realized that I had never been quick to feel jealousy and the idea of Daz being with other women didn’t upset me the way that it would for traditionally monogamous people.

Knowing that there was a community and support out there for people like me was invaluable. They made me feel normal, like I wasn’t being crazy or asking for too much. I wanted to share this little bit of my story to hopefully make you feel normal too.  I want this blog become a safe place for you. I encourage you to reach out to me, challenge me, share your pain with me and your joy. Poly relationships are just as healthy and valid as monogamous relationships when practiced ethically. I want to hear all of your stories (whether you are polyamorous, asexual, single, or monogamous) and I want to help where I can. My journey isn’t over, its really just beginning and I encourage you to tag along for the ride. Welcome to my garden.